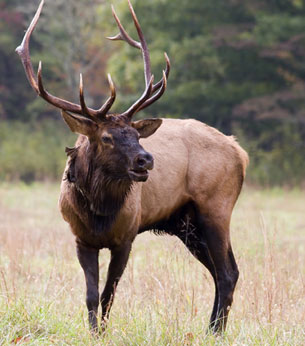 The quest for a new logo for CFAR started back in 2007. After many attempts at trying to design a new logo, CFAR’s logo committee realized they were in over their heads. Early in 2009 the committee agreed that if we wanted something of quality we would have to pay. The idea of having a contest was hatched and dispatched to secondary institutions where originality and creativity run rampant. Our first prize winner was Steve Morris Jr. for his entry as can be seen above. He was in his final year of school at the University of Calgary studying Marketing in the Business faculty. Graphic design is a hobby and passion of his and he has taken several anthropological Native American courses as options in his time there, so he felt that this opportunity was perfect! Steve heard about this contest through an e-mail from his school services and was excited to enter, stating that he could really use the winnings to pay back some student loans!

In Steve’s words, he describes the logo, "The logo itself was meant to be something new age and modern but still classic enough with an old world feel to reflect the heritage of the Aboriginal people. I used the element of "4" throughout the logo in the number of feathers, the colors and the arms on the surrounding sun symbol. The bear in the logo is regarded as a powerful Aboriginal symbol of strength and leadership and the younger bear represents growth and change, as well, the two together symbolize cooperation and relationships"

We were very proud to unveil the product of our first place winner at our conference in June, 2009.

The efforts of our second and third place winners bear sharing as well. Our second place prize went to Chantal Chagnon for her submission:

Our third place prize went to Kori Hall for her contribution below.

We were very thrilled with all of the entries that we received. We had a difficult time deciding on the winners. We are very proud of our new logo. We would like to congratulate our winners again and extend a very warm thank-you to all that participated.